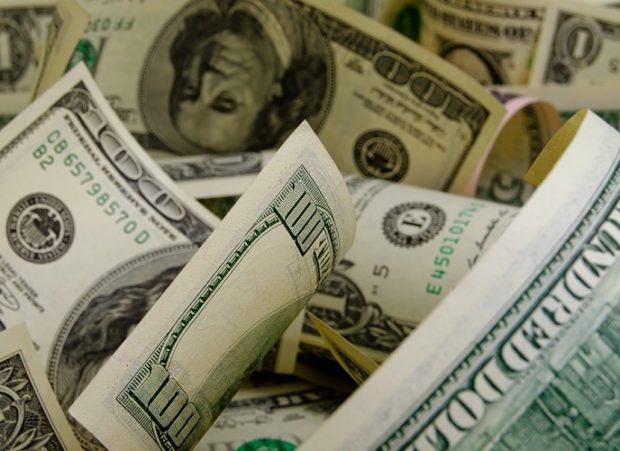 Risk, like beauty, is often in the eye of the beholder. For example, most folks consider U.S. Treasury bonds to be a low-risk asset. But in the eyes of some beholders, like me, today’s low-yielding Treasurys are a high-risk asset.

Because most Treasury securities now yield close to nothing, they offer what a good friend of mine calls “return-free risk.” If things go well with this investment, you’ll make a tiny bit of money. If things go slightly less well, you’ll lose a lot of money.

Emerging market bonds are also high-risk. But at least they offer the promise of a high reward to go along with that risk. Not only do they pay high interest rates, but they also provide an opportunity to profit from a falling dollar.

Let’s take a look at the trends that have created this particular investment opportunity.

Ever since the 2008 crisis, the Federal Reserve has been trying to stimulate economic growth by manipulating interest rates lower.

Ever since the 2008 crisis, the Federal Reserve has been trying to stimulate economic growth by manipulating interest rates lower. To conduct this manipulation, the Fed has purchased trillions of dollars’ worth of Treasurys in the open market – a process that became known as quantitative easing.

(Remember, price and yield move in opposite directions. So when bond prices rise, yields fall.)

As interest rates fell, ordinary investors rushed in to buy Treasurys… before rates fell even lower. This multiyear buying frenzy pushed down rates on 10-year Treasurys from nearly 4.0% at the end of 2009 to a recent low of 1.45%.

Thanks to this big bull market, long-dated Treasurys have been producing huge equity-like returns during the last several years. For perspective, an investor who purchased the iShares 20+ Year Treasury Bond ETF (NYSE: TLT) at the end of 2009 would be sitting on a total return of 91% right now, which is not far behind the 123% return the S&P 500 Index delivered over the same time frame.

But interestingly, emerging market bonds have not been rallying alongside Treasurys; they’ve been doing the opposite.

They’ve been falling… a lot. The chart below tells the tale.

The iShares ETF share price is up nearly 50% during the last five years, while the price of the VanEck Vectors J.P. Morgan Emerging Market Local Currency Bond ETF (NYSE: EMLC) is down more than 30%.

You can see that inverse relationship very clearly in the chart below.

But the likelihood of dollar weakness is just one part of the VanEck Vectors ETF’s investment appeal. The other part is the high rate of interest its bond portfolio pays.

This ETF holds about $2 billion worth of emerging market government debt from countries like Poland, Mexico, Brazil and Indonesia. Thanks to these high-yielding securities, the VanEck Vectors ETF pays an annual dividend yield of 5.14%.

So let’s put that yield in our back pocket for a moment and consider a couple of possible scenarios:

The dollar may not continue weakening, of course. But then again, nothing is risk-free… not even U.S. Treasurys. To put that risk in perspective, let’s consider two more plausible scenarios:

Those results might not be disastrous, but they aren’t particularly appealing either. After all, a loss of 10% would wipe out six years of interest payments from a 10-year Treasury yielding 1.59%.