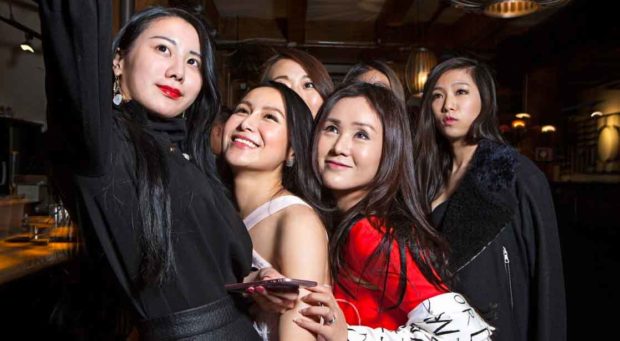 Global private financial wealth grew at a 5.3% clip in 2016, according to a recent report by Boston Consulting Group (BCG). But that growth isn’t uniform across the world. And people from different regions have different ideas about the best way to invest their money. Knowing a little about the world’s wealth provides useful insights for investors.

According to BCG’s Global Wealth 2017 report, published in June, global private financial wealth amounted to US$166.5 trillion at the end of 2016.

Before I get into more detail, let’s make sure we know what we’re talking about. “Private financial wealth”, at least under BCG’s definition, includes cash and bank deposits, mutual funds, listed stocks and unlisted equity stakes, debt securities (bonds), life insurance assets and pension entitlements. It excludes residences (homes) and luxury goods (presumably yachts and such like). It also appears to exclude debts.

The following chart shows the breakdown of private financial wealth in 2016 by region, and also a projected split for year 2021. For comparison I’ve included a split of world population as well. 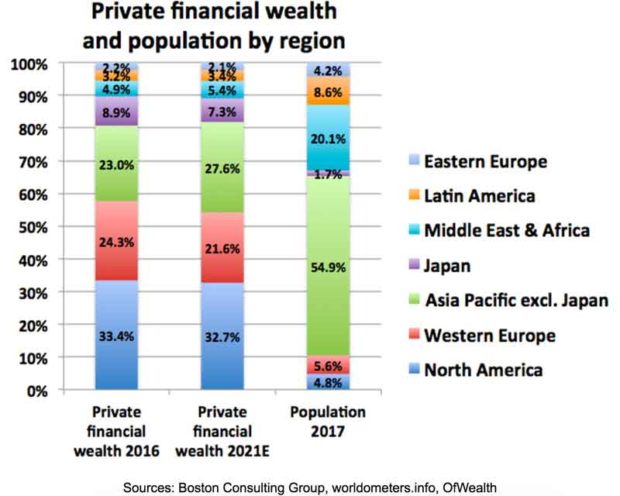 You can see from the chart that the world’s richest regions – North America, Western Europe and Japan – are currently expected to steadily lose share of global wealth over time. This is because new wealth is being created more quickly in the world’s less developed regions. That’s especially true in the populous Asia Pacific region, but also in Latin America and the Middle East & Africa.

What it means for stocks

This is an important reminder of why investment in emerging market stocks, or companies doing a lot a business in emerging markets, should be an important part of any investor’s portfolio. Faster wealth growth means more consumption, leading to faster growing corporate profits. In turn that means faster stock price appreciation, all other things being equal.

Of course wealth is relatively concentrated in less developed countries, just like everywhere else in the world (and at every point throughout documented history). But this really is a case of a rising tide lifting all boats, or at least almost all of them.

More and more people are buying their first electrical appliances, or driving their own vehicles, or having access to medicines, or better housing, or banking services, or insurance…the list goes on an on. Companies selling into this ultra long-term mega trend are set to do well overall.

Last year was no exception in the wealth growth trend. Financial wealth in Asia Pacific excluding Japan increased by 9.5% according to BCG. That was underpinned by a 13% increase in China and 11% in India. It was also up 8.5% in Latin America.

Those high rates compare with 4.5% in North America, 3.2% in Western Europe and just 1.1% in Japan, which has a shrinking population (see the blue line on the following chart, although unfortunately I’ve lost the source). 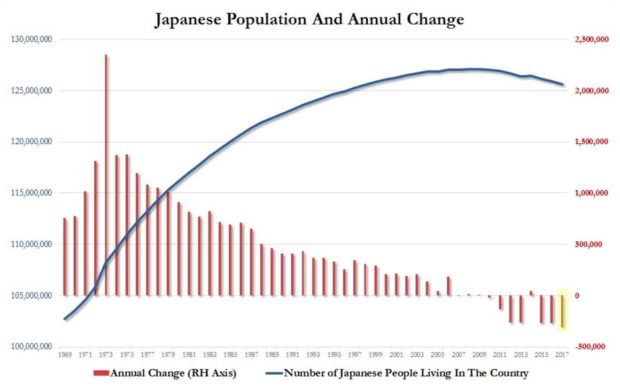 All of that said, people are obviously still much poorer on average in less developed regions, despite their faster growth. Even though each region has a pretty large number of the mega-rich, wealthy or affluent middle class, there’s such a long tail of very poor people in some regions that the averages are dragged right down.

For example, Asia Pacific excluding Japan may have a tonne of wealth, but it also has 4.1 billion people. It’s well known that China has 1.4 billion people and India has 1.3 billion. But some other large Asian populations include Indonesia (263 million), Pakistan (197 million) and the Philippines (104 million). 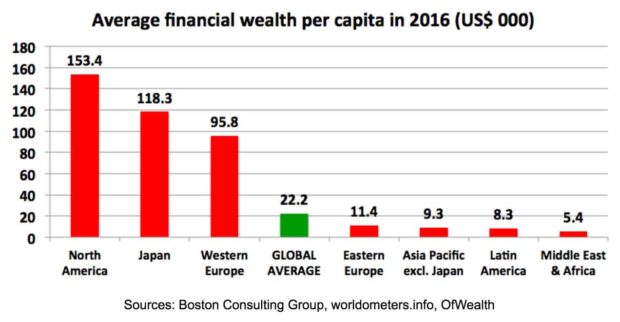 Something else that’s interesting is that investment habits vary widely by region. North Americans are much more likely to invest in stocks (“equities”) whereas most other regions are more heavily into “safer” cash and bonds. Western Europeans sit somewhere in between the extremes. You can see this in the next chart. 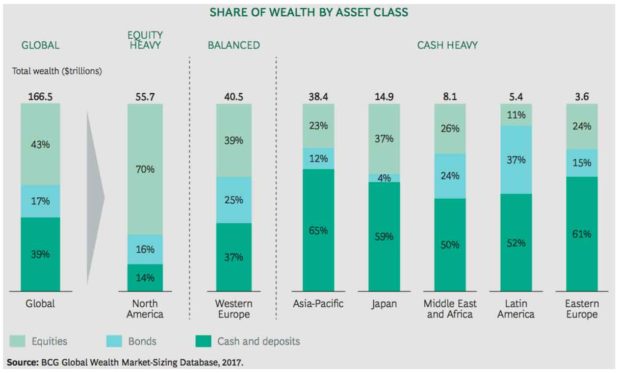 This behaviour is most likely due to historical events and biases. In Japan, ultra low inflation, or even price deflation, has made yen cash and deposits reasonable places to store wealth.

In Latin America, Eastern Europe and large parts of Asia Pacific, volatile political or economic environments in the past encouraged investors to park a lot of money offshore as an insurance policy. With loads of risk at home there was a tendency to hold “hard currency” cash and deposits, such as US dollars or Swiss francs. These were low return and low risk funds that could be called upon at any time.

Things may change in future, assuming these countries continue to mature. By that I mean politically, as well as economically and financially. Financial systems are becoming more advanced and deeper, and investment products more varied in many places. Most of the really extreme politics, such as communism or military dictatorships, are long gone in many places that suffered them during past decades.

Only time will tell. But I suspect that, in due course, more and more of the new wealth of the world’s emerging markets will find its way into stocks. This will be a natural result of improved financial services, better technology and easier access, better financial education, expanding pools of pension fund assets and more investment products in general, such as mutual funds and ETFs.

On top of that it’s harder than ever for people to hide money in offshore accounts. That’s because more and more governments are sharing data on account holders, to avoid tax evasion. This means, over time, a lot of the offshore wealth owned by people based in emerging markets could find its way home, boosting local economies and markets.

If that’s right then it’s another reason to like emerging market stocks. Bigger and bigger pools of domestic financial wealth, all looking for a profitable home, will ensure that local stocks are well bid in general. A side effect could be less price volatility as markets in places like India or Russia become less dependent on “hot” foreign money, which can be withdrawn at the drop of a hat.

World financial wealth continues to grow, but the balance is shifting as less developed countries close the gap with the richest. Stocks of companies doing business in the countries with the fastest growing wealth are likely to do well in general. And, as financial markets grow and mature in those locations, local wealth is likely to put a bid under local stock prices in general.

These are yet more reasons to make sure you own some emerging market stocks in the higher growth emerging countries. Bought at the right price, of course.